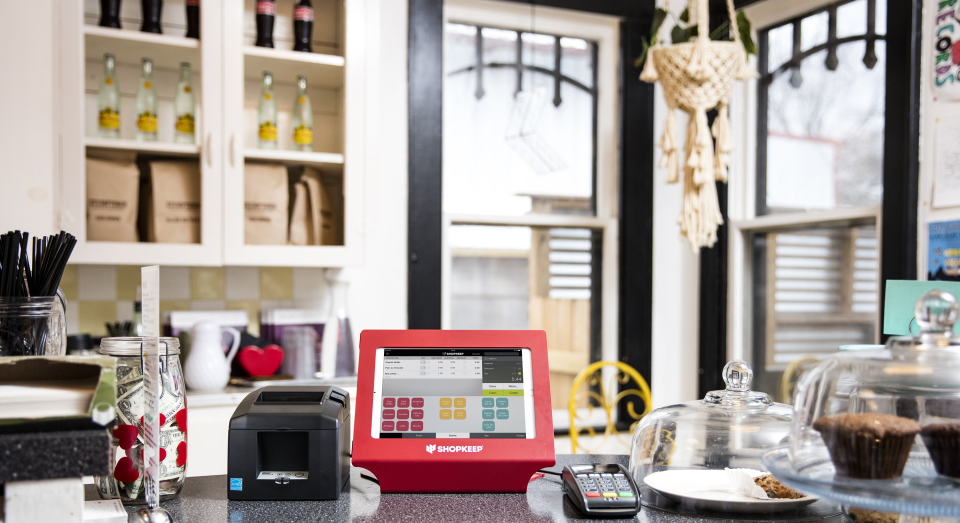 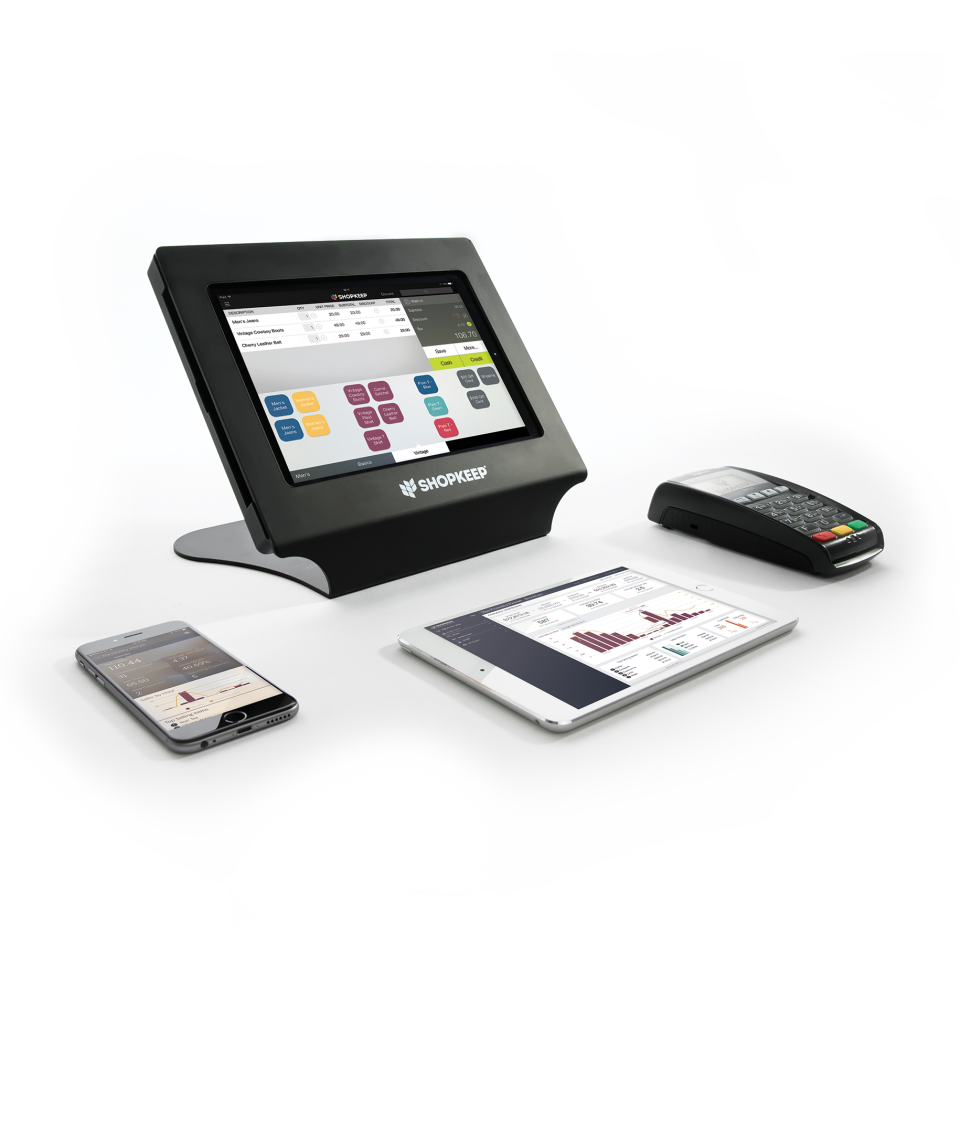 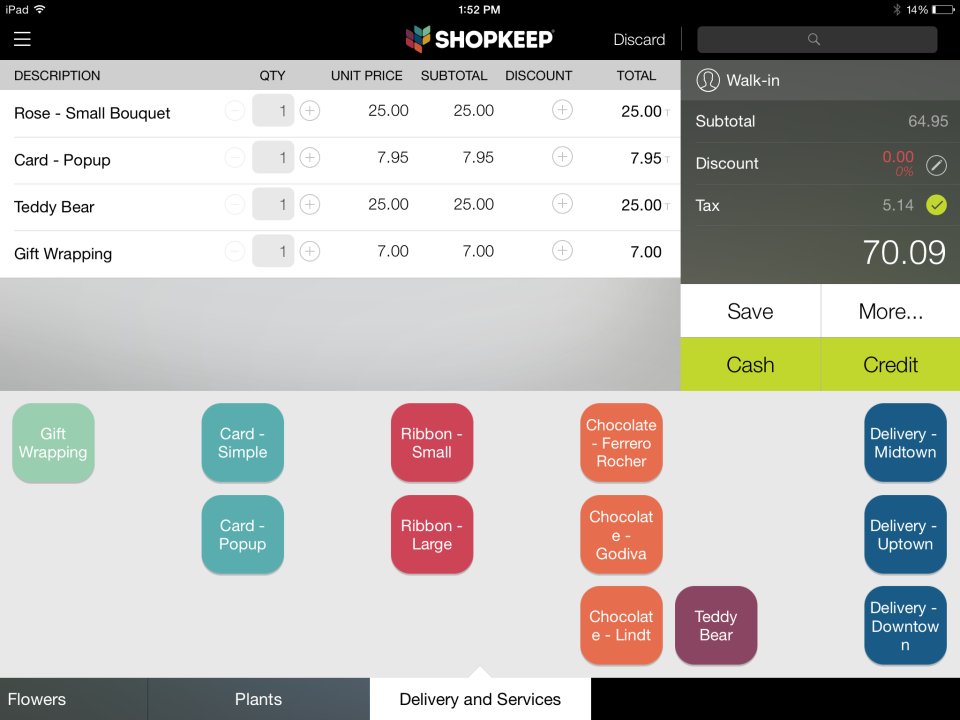 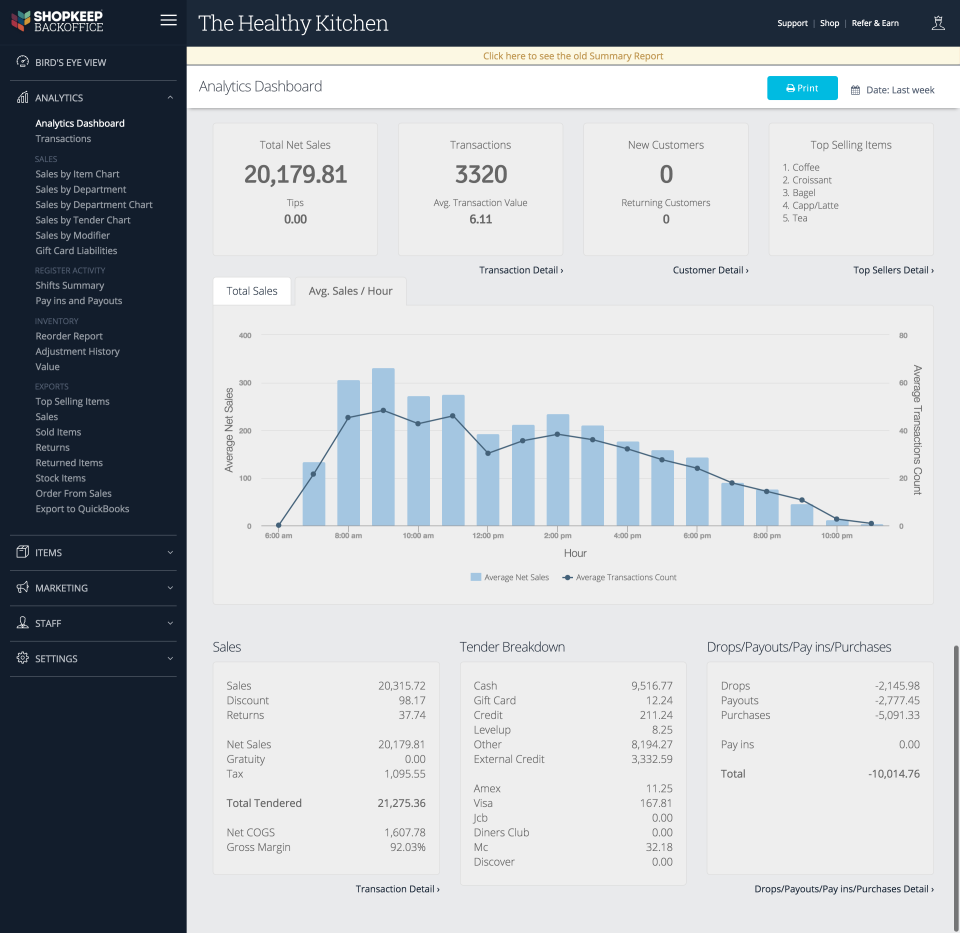 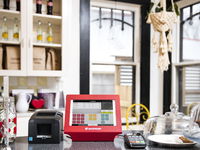 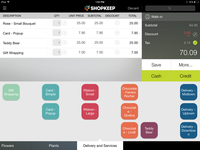 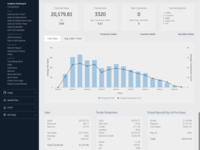 Comentarios: Anytime I have had any issue or problem, customer service has been the best in helping me work threw it (computer illiterate remember) plus they always have options for me to make changes that potentially make it easier on my end, or sometimes even cheaper.

Puntos a favor: I like the fact that it is a lot more detailed in the inventory set up because it allows you to actually separate you retail store into sections where square did not allowing check out to be easier and faster if you are having issues with or do not use UPC/SCU coding. I also like the fact that you can enter your inventory purchases which automatically adds it to your inventory counts and then you can enter your payout/paying for such accounts

Contras: The inventory entry durning initial setup. Because I am computer illiterate, I am still struggling to get it set up correctly and you do not have the option to go in and erase everything to start over.

Comentarios: Overall, I'd definitely recommend Shopkeep. For the price, for the customer service, for its quick implementation and ease of use, you really cannot beat it.

Puntos a favor: We implemented Shopkeep within our 4 high school stores, our Cosmetology program's salon, and our Culinary program's restaurant. All have loved Shopkeeps ease of use and learning. The students have picked up on it very quickly. The Back Office has allowed our teachers and students to customize as needed. Overall it's a great product. The restaurant cannot wait for the "tables" option to become officially part of the program. Our district currently does not allow for credit cards, but they are finally considering this and we are looking forward to that and gift cards as well!

Contras: We had some issues with connectivity being a large district with many students on our wifi. We were able to purchase adapters and "hard-line" the iPads. This isn't really a Shopkeep issue though. One issue we've had is once a mistake has been made and the shift is closed, there is no way to "fix" the mistake (students will make these mistakes from time to time). We've also been left with some "hanging" open checks but figured out how to get rid of these by deleting the app and reactivating the register.

Comentarios: I have been very pleased with shopkeep, the initial price was high considering I was upgrading from a traditional register and needed to add an up to date I pad, bar code reader and other features to optimize and get the most out of the software. I have recommended shopkeep to many people and had received a referral bonus, score! Customer service has always been very knowledgable and down to earth and I have felt with past interactions that I am speaking with someone who takes my concerns seriously and is not just going through the motions. The back office has more features than I need for my small business but I am glad they are available. Retrieving data about past purchases, inventory or customers is simple if needed. Because of shopkeep I was able to begin selling products online to grow my business.

Puntos a favor: Platform that looks simple and is approachable when teaching new employees how to use the register. Favorite part is how clear and organized the shopkeep register app looks.

Contras: I sometimes experience connectivity issues, and wish there was a way to print bar code stickers without having to log into my back office allowing customers the ability to print and modify item codes.

"Cost of Goods Sold not included in Quickbooks Integration"

Comentarios: Overall, it has been good except for the QuickBooks Integration.

Puntos a favor: I like how easy it is to use and for anyone to learn. I also like how quickly it updates information from Backoffice to the iPad.

Contras: We've been using ShopKeep for 5 years now. During those 5 years, we've been using a third party app called Shogo that would take our sales, including Cost of Goods Sold (COGS) from ShopKeep and post it into QuickBooks. I have recently upgraded my plan because ShopKeep now integrates directly with QuickBooks, and I had dropped Shogo. Huge mistake! ShopKeep does not have COGS mapped to QuickBooks. That's like washing your hair without shampoo. For every sale, cost of goods sold needs to be booked at the same time or your profit margins are off. I find it ridiculous that they didn't think to include it as part of the integration. So if you want Cost of Goods Sold posted into QuickBooks you will have to manually do a journal entry.

"I was a bit disappointed"

Comentarios: The inventory issues were dealt with but the lack of solid integration between the POS and Clover was a killer. I had called several times begging for them to fix the problems. After the last one, I investigated other options. While my current POS is not quite as slick looking, it is functional. Their phone support people were nice and helpful to a point, but this issue with the Clover integration cost me money in lost charges.

Puntos a favor: It was easy to set up​ and the use of an iPad as a POS terminal was nice. The use of the Clover systems was nice except for the problems.

Contras: Where to begin: Inventory management is very basic. If you have a varied or a lot of variations in your inventory, this is not the software for you. Because of that, the labeling system is nearly worthless. Finally, and the reason I stopped using ShopKeep, the integration with the iPad POS and the Clover terminal was flakey. At least once per week, the Clover would appear "stuck." Transactions would go through, it could be verified on the Clover, then a void receipt would print from the Clover when a restart was tried. I lost a few credit card transactions this way. My theory it is because of the nature of the wireless communications. What's funny is the clover could have been hardwired to the network but ShopKeep doesn't do that. I tried to explain to the CSR that it could help but received no response.